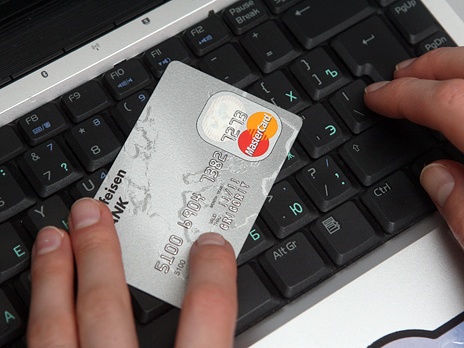 Agency Markswebb Rank & Report communicates results of the establishment part of the survey of remote banking services to individuals in Russia, conducted in January 2013. More than 200 leading Russian retail banks took part in the survey.
All surveyed banks have the official Internet sites, but only 10% of them have a mobile version, allowing a user-friendly way to get information about the bank and its services from a mobile phone.
82% of banks offer to their customers Internet banking services – opportunity to manage, in one form or another, bank accounts through the Internet. At the same time 64% of banks offer Internet banking services in the form of their own secured website, and 21% offer their customers to manage their accounts through the affiliate system of Internet banking. The launch of new systems by banks and involvement of affiliate services equally influenced on the spread of the service among the surveyed banks.
47% of banks offer to their customers mobile banking – access to account management through a special website, adapted to a mobile phone, or a mobile application. Over the past year the number of banks offering mobile banking has almost doubled.
The most common interfaces of mobile banking are the applications for Android operating system and applications for iPhone – parts of surveyed banks, offering these applications, grew from 6% to 38% and from 9% to 36%, respectively. At the same time the most significant contribution to the spread of mobile banking services were made by services HandyBank and Faktura.ru, which launched the application for iPhone and Android in the beginning of 2012.
Java based applications and mobile banking websites were the main interfaces of mobile banking a year ago, and for the year they have lost their relevance. New interfaces have practically ceased to appear, and the growth of the part of banks, which offer account management through a Java application or mobile website, happens only by increasing involvement of banks to HandyBank and Faktura.ru systems.

According to Markswebb Rank & Report