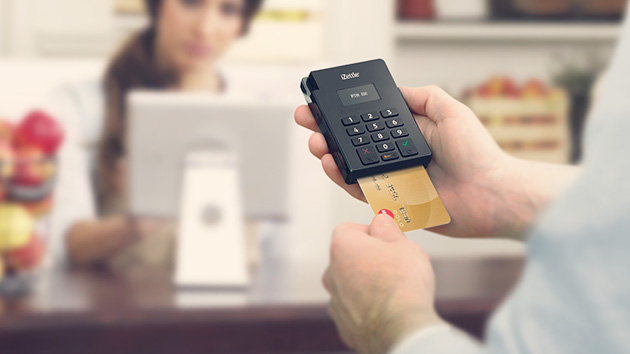 Besides, the new reader is made in the form factor of a separate device into which the client’s card is putted. The reader uses Bluetooth to connect wirelessly to the smartphone or the tablet with the appropriate software of iZettle. It is reported, that the iZettle’s device is EMV approved and compliant with PCI DSS, this fact is extremely important for European consumers. The new solution enables trade and service enterprises to accept payments from cards of international payment systems, including Visa, MasterCard, American Express, Maestro, Visa Electron and V Pay.

The new service of Swedish startup will be available not only in Spain, but also in The United Kingdom, Germany, Norway, Finland, and in Sweden itself.